Tech Tip – HTTP header with underscore in the name not set in Apache 2.4

He has a PHP module which is expecting some of the default SiteMinder headers e.g. SM_USER, SM_DOMAIN etc and some custom headers which has underscore in its name (e.g USER_NAME etc).

However, when he reads the HTTP headers using PHP module (or a CGI module) , he couldn’t find any of the header with underscore in its name being set.

All other headers are working fine.

This is a new feature introduced in Apache 2.4 in multiple modules like mod_cgi,mod_include,mod_isapi,php etc.

This was introduced to prevent cross-site-scripting attacks via header injection. Headers containing invalid characters (including underscores) are now silently dropped

For the default SiteMinder Headers

You can specify which naming convention the Web Agent uses for the default HTTP headers with the following parameter:

LegacyVariables = no, the HTTP headers will not have underscores (e.g SMUSER,SMUSERDN)

So. for bypassing this restriction in Apache 2.4, you will need to make sure that your custom HTTP header names does not have any underscore.

Alternatively, you can also refer to the workaround suggested by Apache, which will basically bypass this new security restriction.

This involves setting mod_setenvif and mod_headers which allows you to still accept these headers with underscore. 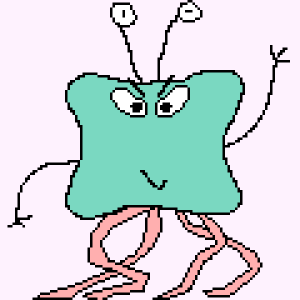